Generally speaking I don’t tend to be a great fan of that very American of genres, the legal thriller, but I made an exception for Defending Jacob by former lawyer William Landay, partly because of the great reviews and partly because I have a morbid fascination with murderous children. I’m glad I did – it’s a well-constructed, engrossing read with a strong cast of realistic, cleverly observed characters. 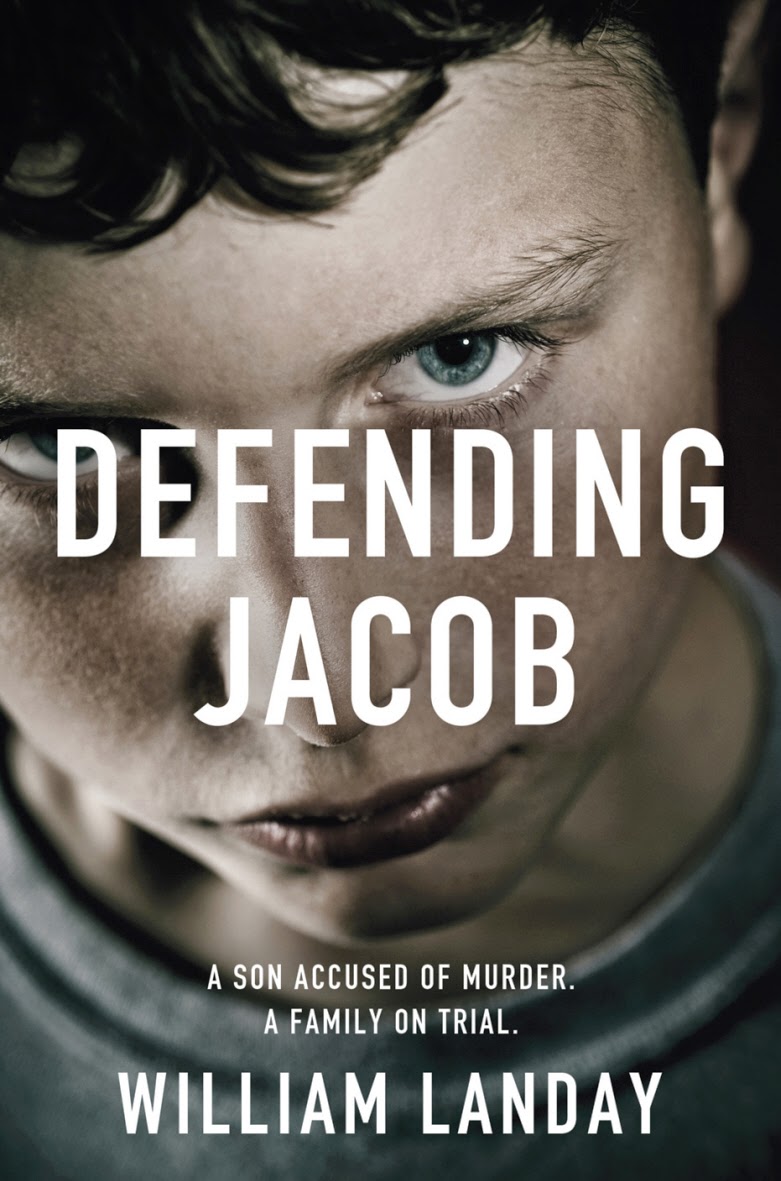 The child in question is the Jacob of the novel’s title, a 14-year-old boy accused of stabbing a classmate to death on his way to school. Jacob is the son of Andy Barber, a senior prosecutor at the district attorney’s office, who is not only convinced that his outwardly normal child could not possibly have committed murder, but also thinks he has an idea who the culprit could be: a local paedophile with a string of – albeit relatively minor – sexual assault convictions for offences against young boys. The rest of the novel deals with the court case itself, and the devastating effect such a situation has on the Barbers’ family life.

If this were all there was to Defending Jacob, it would be an engaging but straightforward courtroom drama, the stuff of reasonably high-quality made-for-tv movies. Fortunately, though, the story and the characters are much more complex than that. Regardless of guilt or innocence, Jacob may not be the average kid his parents believe him to be, and there’s no shortage of skeletons in Andy’s cupboard either, secrets of which even his wife is unaware. Intriguingly, the narrative is inter-cut with a court transcript in which Andy, not Jacob, has been brought before the grand jury. Is Andy as trustworthy a narrator as we might expect a public prosecutor and a charming, upstanding member of a middle-class, smalltown New England community to be?

Defending Jacob asks all sorts of questions of its characters, and its readers. As the evidence builds against Jacob, will even his parents start to question his testimony, and how could those nagging doubts affect their family relationships? How far might a parent go to protect their child from a prison sentence?  There are also interesting legal questions about the possibility of a ‘murder gene’ – essentially, we’re asked to wonder if there is really such a thing as a ‘bad seed’. This is a book that will force you to confront some of your own prejudices and question what your own motives might be if your own family found itself in a similarly nightmarish situation.

As you might expect from a writer with a legal background, William Landay’s prose is strong on precision and detail. This might infuriate those who are looking for faster, pacier plot progress, but I enjoyed the meticulousness with which Landay builds his story, and was certainly never bored. Every character sketch (of which there are many) is pin-sharp, and Andy’s digressions are astute and revealing. Despite the narrator’s inherent unreliability – he is, after all, a skilled court room lawyer, and his story is full of carefully delayed revelations and selective omissions – it’s hard not to feel sympathy and a degree of affinity with him.

If I have a complaint, it’s that the main twist in the tale feels a little hastily executed, largely because its pace seems out of step with the rest of the book, and makes the novel’s conclusion slightly abrupt. I also found some of the court room scenes slightly hard to follow at times, although that’s almost certainly down to my lack of knowledge of the US legal system.

Beside that, however, it’s hard to find much fault with Defending Jacob. My attention was held from the first page to the last – and beyond.
Email Post
Labels: american fiction barber courtroom crime defending jacob evil children family legal thriller murder mystery review thriller william landay