A Natural by Ross Raisin 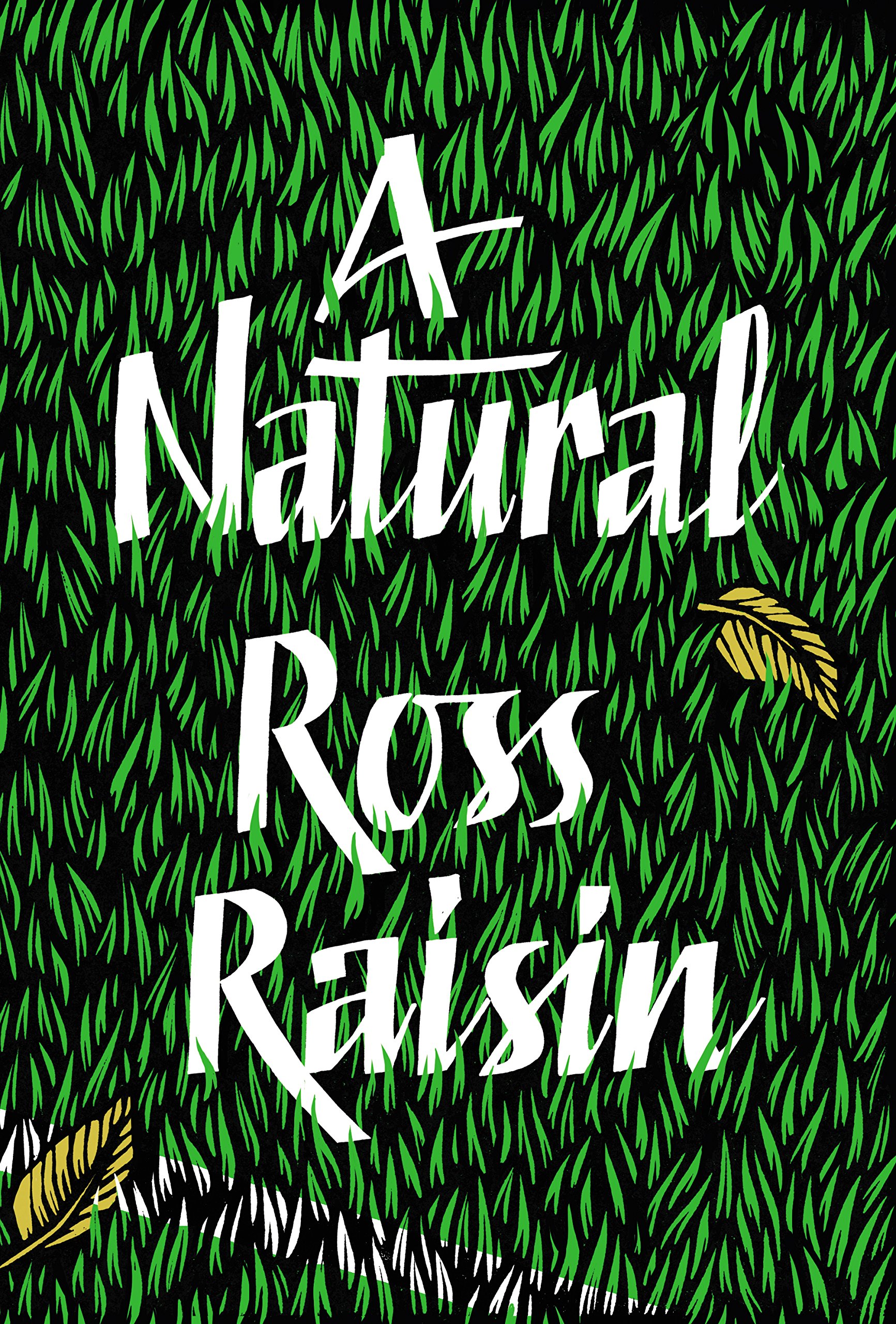 A Natural by Ross Raisin is a quietly literary novel about a 19-year-old professional footballer who, upon being let go from a Premier League club in the north, is signed by a League Two club down south. Shy and introverted, Tom Pearman finds it hard to adjust; he's living in digs, his team are failing and he struggles to get along with the club's bullying manager as he succumbs to a succession of injuries. But Tom has a much bigger problem: he's gradually coming to realise that he might be gay, and the consequences of being found out while pursuing a career in football are unthinkable.


A Natural is brilliantly well-written. Raisin's prose is sparse and clear, and perfectly captures Tom's status as a perpetual outsider - he even finds himself playing on the wing, rather than his old position as a striker in the centre. The novel also evokes the bleakness of his environment with a stark perfection: damp pitches, empty changing rooms, tawdry provincial nightclubs, cheap corporate hotels. There's a constant sense of insecurity and unease - Tom is terrified of his sexuality for its own sake, not just because he fears being outed and shunned, and like many footballers, he also lives in constant fear of career-ending injuries, loss of form or losing his place in the squad to a new, better signing.

Ross Raisin's decision to include chapters from the points of view of two other characters gives the story some valuable additional perspective, and lends depth to the story. Club captain Chris Easter has returned to Town after a disastrous stint at Middlesbrough and nearing the end of his career, spending his days obsessively refreshing threads on club fan forums to see what supporters are saying about him. He's a husband and father, but when someone asks him where his son goes to nursery he realises he doesn't know.

Finally, through the eyes of Easter's wife Leah we get a taste of life as someone whose partner has a career around which the entire family's life revolves. Constantly trying to avoid upsetting Easter's delicate equilibrium - brash alpha male on one hand but insecure to the point of paranoia on the other - Leah is left to look after their child, prepare his nutritionally calculated meals, give him massages and endure long afternoons of boredom in the player's lounge on match days.

The constant state of unease experienced by all three characters makes A Natural an oddly tense read, even though it's not at all a plot-driven novel. Tom's furtive relationship with a club employee is played out against a backdrop of constant homophobia, both casual and overt. That's not to say that everyone involved with football in this book is a gay-bashing stereotype - individually, in fact, plenty of the characters aren't - but Raisin does paint a realistic picture of changing room banter, and aggressive, strutting machismo, and also highlights the oddness of a group of men who are frequently naked in each other's company, encouraged to form close bonds and hero-worshipped obsessively by male fans, yet remain in complete denial that this might be in the slightest bit homoerotic. Raisin also looks at the conflicting attitudes towards gay men held by some women - the sort who like the idea of a camp, outrageous gay best friend but feel jealous, rejected or threatened when they meet gay men who are 'straight-acting'.

Football in this book is both Tom's enemy and his saviour, and I can't quite decide whether you need at least a moderate understanding of it to love this book. Ross Raisin paints a vivid picture of life in the lower echelons of the game, and his descriptions of Town's ground, facilities and management are full of well-chosen details that will create the right atmosphere if you know nothing about the game - but equally, I think a reader with zero football knowledge might just miss out on being able to appreciate how absolutely spot-on Raisin's observations are. I certainly think you need to understand the degree to which football lags behind society, and even most other sports, when it comes to the acceptance of gay men (of the thousands of professional footballers in the British men's game, not one has come out as gay) in order to fully grasp exactly what Tom is trying to come to terms with.

A Natural is sensitively-written, understated and touching, and often desperately sad. I can't say that the ending left me feeling that any of the relationships at the book's core were satisfyingly resolved, but it's all the more realistic for that, and ultimately there is a note of hope at the end that leaves you wondering if one day, after a lot of soul-searching and redemption, things must just turn out all right for Tom after all.