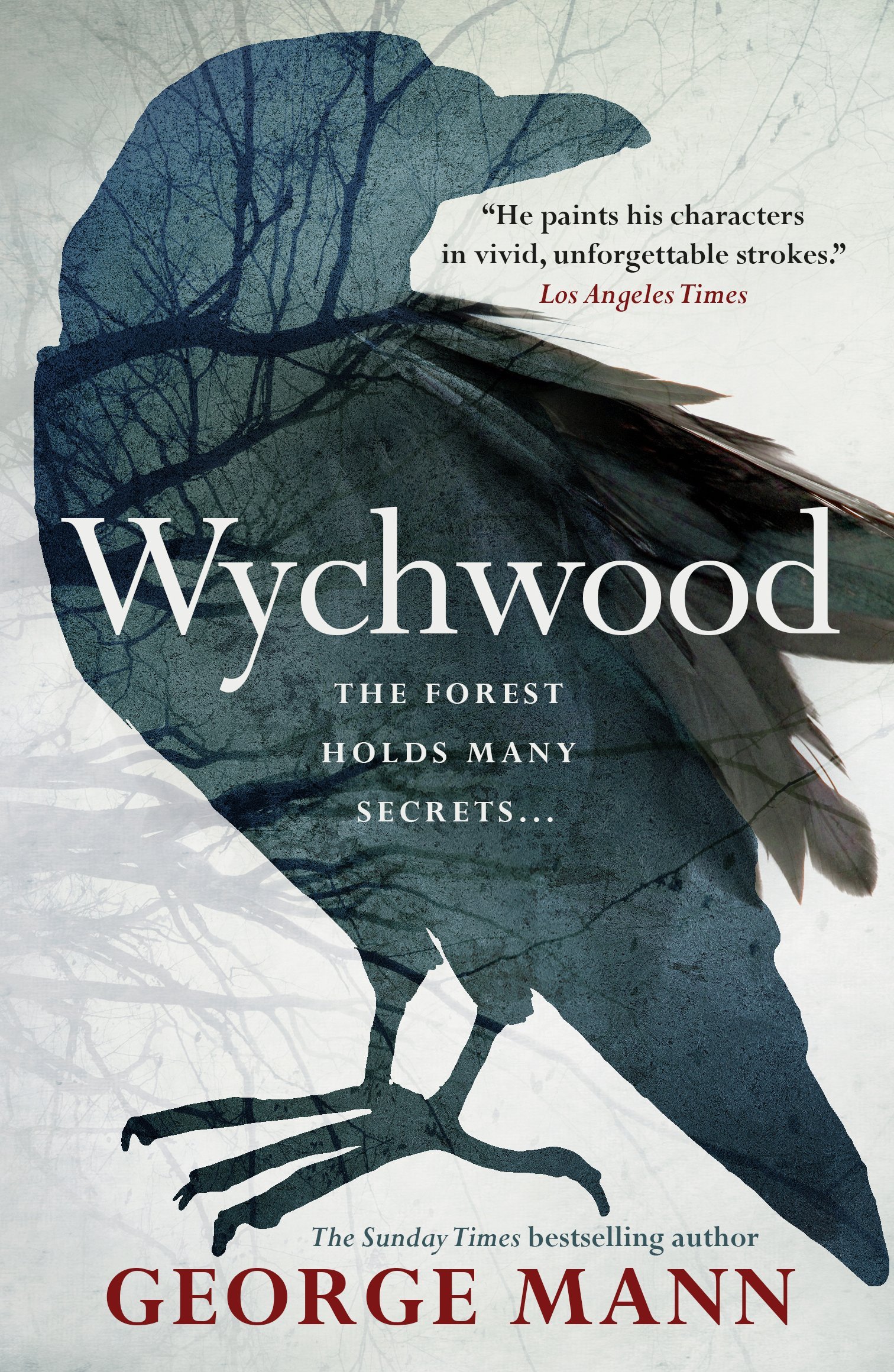 Wychwood by George Mann is a supernatural crime novel with a strong folk horror theme running through it. Elspeth, a journalist, has split from her partner Adam and has returned from London to the village of Wilsby-under-Wychwood, the Oxfordshire village where she grew up. The moment she arrives to stay with her mother Dorothy she stumbles upon a nearby murder scene - and discovers that the police officer investigating the case is her old childhood friend Peter. Realising that the murder appears to be mimicking a gruesome legend from local folklore, Elspeth teams up with Peter to find out who might be trying to emulate the mythical Carrion King, and why.

On paper, this is the sort of book I ought to enjoy, but Wychwood was lacking in so many areas that I'm not sure I'd have finished it had I not been reading it on a long car journey. In some ways, it feels like a first draft or a detailed synopsis rather than a finished novel.

Elspeth and Peter both seem pleasant enough, but that's all they are: I liked them both but the only real attempt at revealing any depth comes from a couple of clichéd speeches about their career motivations which sound as if they've been lifted from an ITV midweek drama series. Moreover, as an investigation team they are utterly implausible. Are we really supposed to believe that a detective sergeant would ask the journalist friend he hasn't seen in decades to come along with him to interview suspects and view crime scenes? And that his fellow police officers and the interviewees wouldn't ever question this?

I could have forgiven the lack of realism in the mystery plot if the folk horror elements had been more effective, but I found Wychwood frustratingly lacking in atmosphere or any sense of place. There's no slow-build eeriness, no sense of strangeness about the village itself, no real creepiness, no tension - just some fairly pedestrian gore. At no point is any character we really care about in any jeopardy, and every time Elspeth encounters something horrific or inexplicable, she's fine after a quick cup of tea: somehow, almost none of the outlandish events ever seem like a big deal. Next to Phil Rickman's Merrily Watkins series, which similarly combines crime plots and policing with supernatural influences in an ancient rural community, Wychwood seems like an episode of Midsomer Murders.

Despite my many misgivings about Wychwood, I still find myself tempted to read its sequel, Hallowdene, simply because I wanted to like Wychwood so much that I'm desperately willing the next book in the series to be better. I'll report back if I do.